LEGO: Legend of Chima #2 The Right Decision & #4 The Power of the Fire Chi by Yannick Grotholt 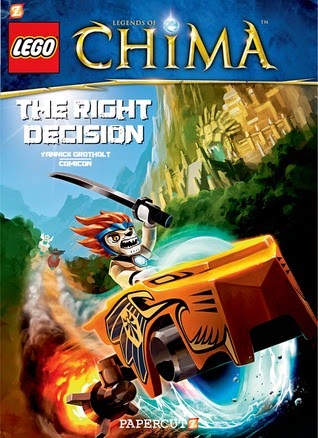 The Right Decision by Yannick Grotholt
My rating: 5 of 5 stars

I've taken a fancy to the LEGO graphic novels, especially this series. I've read #1 & #3, so had to go fill in with #2 before I read the latest and final volume. Full of action and adventure, these books contain 4 little episodes which happen chronologically and in between tv episodes. I don't watch the cartoons, but it doesn't hinder my enjoyment. Pretty much all the clans are here lions, crocs, eagles, spiders, scorpions and wolves. No gorillas though and I like them :-) My boys are way too grown-up now, but both were lego maniacs in their day and would have eaten this up. I personally find it quite the ride and well-written. 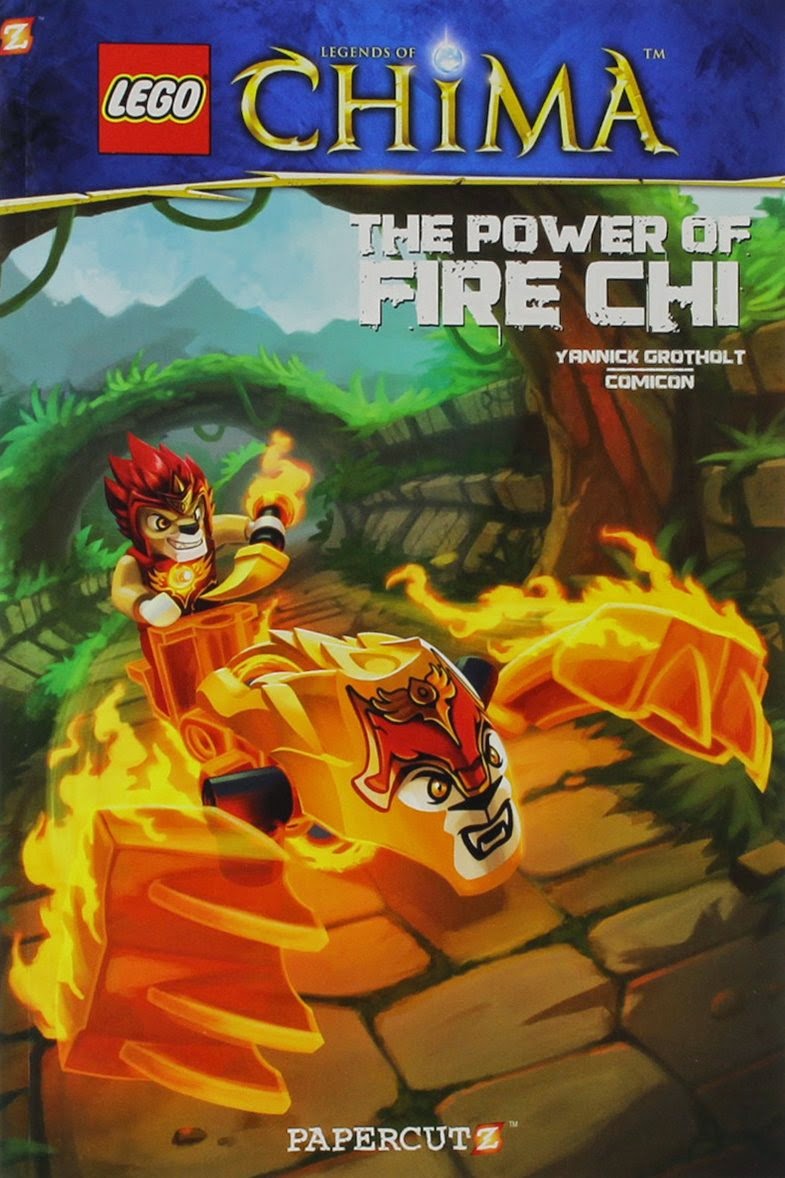 The Power of the Fire Chi by Yannick Grotholt
My rating: 5 of 5 stars

This is the final book in the "Legends of Chima" series and continues full speed ahead. Again four stories are told chronologically which do have the occasional footnote referencing a previous volume or a tv cartoon episode but they do fully make sense if you are not acquainted with either; I myself have not watched the show and ended up reading these four volumes slightly out of order. This final book ends with a bang, being probably the most action-packed one. Villians met here are the vultures, sabre-tooths and mammoths plus I was delighted to see the return of my favourite tribe, the gorillas. The book then concludes with a final quest ending with the theme of friendship. A wonderful series and fans of the show will surely adore it!

ETA: This says it is the final volume in the editor's not at the back, however, there is a volume 5 available for pre-order on amazon with a release date of May 15. Guess we'll just have to wait and see!