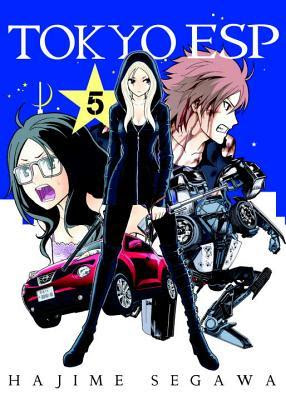 by Hajime Segawa
My rating: 4 of 5 stars

The first half has an awful lot of stuff happening which I found myself getting kind of confused with. Lots of fighting, etc but political intrigue coming at you as well. The whole purpose is to establish there is a secret underground world that has kidnapped someone we thought was dead. The second half is much better! Rinka accepts an assignment from the CIA to infiltrate the organisation, bring it down and rescue the person. The setting now moves from Tokyo to Hong Kong. Lots of violence here, she trains then is sent in where superheroes are traded through human trafficking and ends up in a battle rich people play to have their superheroes battle each other. Rinka gets in really, really deep!