The Wolves of Currumpaw by William Grill 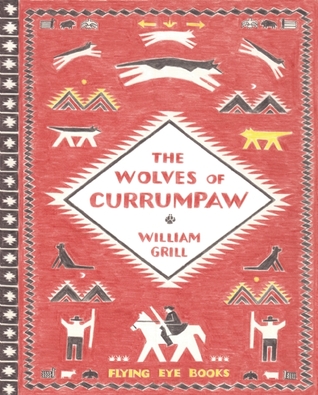 by William Grill
My rating: 5 of 5 stars

This is a lovely book which is sure to win many hearts. It's a re-telling of Canadian naturalist Ernest Seton Thompson's 1898 story "Lobo, the King of Currumpaw". It's both a sad and heartwarming tale as it tells of Seton hunting down a wolf who was the scourge of New Mexico. It also tells how Lobo taught him respect for the wolf and he gave up hunting them thereafter. Incorporated into the story are the biographical account of Thompson's later life and the legacy he left behind to conservation. I really enjoyed this book and had looked forward to reading it as soon as I'd heard it was coming out. As a child I used to read Seton Thompson's stories, getting them out of the school library over and over again.