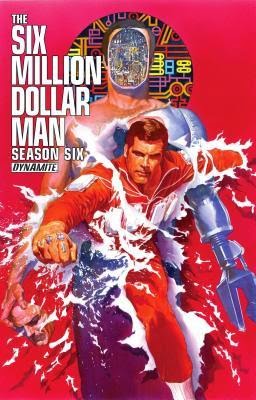 I grew up with the TV Show and am a big fan who thoroughly enjoyed this. This continues on from the original series only the gap in time appears to be ignored; it is now the present even though the series ended in the '70s. The story is quite involved with several plots going on all at the same time while being connected to each other. Ethical questions and decisions bring more to the story than just the action, which is great with all the TV show bionic sound effects included. The art is pretty good; I think I would have preferred the characters to appear more realistic to the TV show actors, but the artist has instead stayed close to the look while making them his own. The characters were realistic to how I would have expected them to be making this very enjoyable and I will definitely continue on with the series.