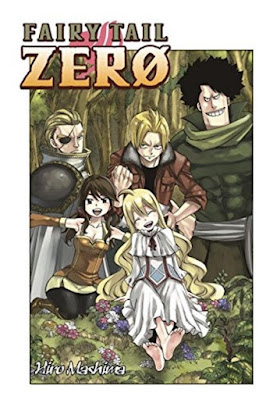 
Very satisfying story about the origination of the Fairy Tail Guild and the story of the first leader Mavis. This is the complete spin-off in one volume. A really sweet story that reads fast and even though I'm not too far into the main Fairy Tail series perfectly understandable. Can certainly be read as a prequel as Mavis doesn't return until Volume 53. For those who are more current with the series, they will probably appreciate it even more. Lovely story!