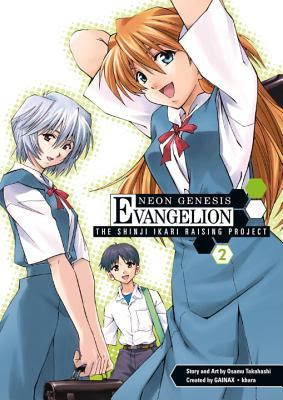 by Osamu Takahashi
My rating: 3 of 5 stars

I enjoyed the second half much better than the first. This volume doesn't have much going on in the lab and is pretty much school stuff with the kids. What I didn't like was that Nagisa was introduced as a gay character and all the gay jokes and having him vie for Ikari is very annoying. I do not enjoy BL at all and it ruins the Ikari/Rei/Asuka triangle. But things got better as Ikari and Rei got closer and got to spend some time alone when they all went on a class trip to Okinawa. I hope the next volume has a bit of lab stuff and less Nagisa teasing and antics. 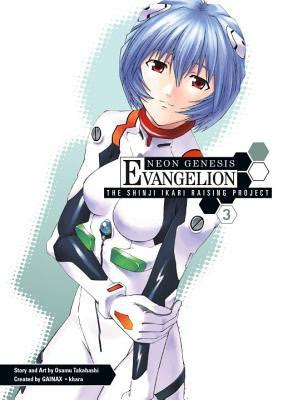 by Osamu Takahashi
My rating: 5 of 5 stars

Much better than vol. 2! Lots of intrigue starting as SEELE show themselves. Most of the time was spent in the lab though nothing really went on there. This volume concentrates on character. Mostly Rei and Ikari which is fabulous stuff and Asuka getting all jealous. The other characters have minor parts continuing their stories but I just loved the Rei/Ikari parts. And this cover is to-die-for!