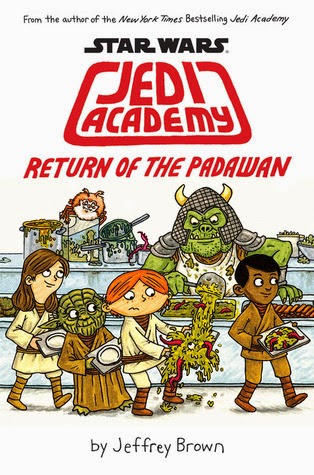 I've really been looking forward to this sequel ever since I finished the first book. I'd say this one is probably even better than the first because rather than just being a story of events in the life of a first year away at school, this volume actually has a plot. Roan spends the year having a misunderstanding with his closest friends making them grow apart and not really speaking to each other all year. By virtue of being assigned to team up with them for a class project he finds himself with the bully/bad apple kids and starts joining their group feeling good belonging to this "cool" but troublesome clique. They are really only using him though because he is smart and it gives them an in on making it easier to tease the "good" kids. So overall this is a story of friendship and a good read for that. The set up is the same as last time though I'd classify it as a graphic novel as there are probably more classic panel/bubble pages than other forms such as: journal entries, homework pages, school posters, school newsletter, class schedules, report cards, etc. It will appeal to "Diary of a Wimpy Kid" fans but is also out to entertain Star Wars fans as well.
Labels: 2014 5* children Chronicle Books graphic novel humour MG science fiction