Behemoth #1: This is What You Are by Chris Kipiniak, illustrated by J.K. Woodward 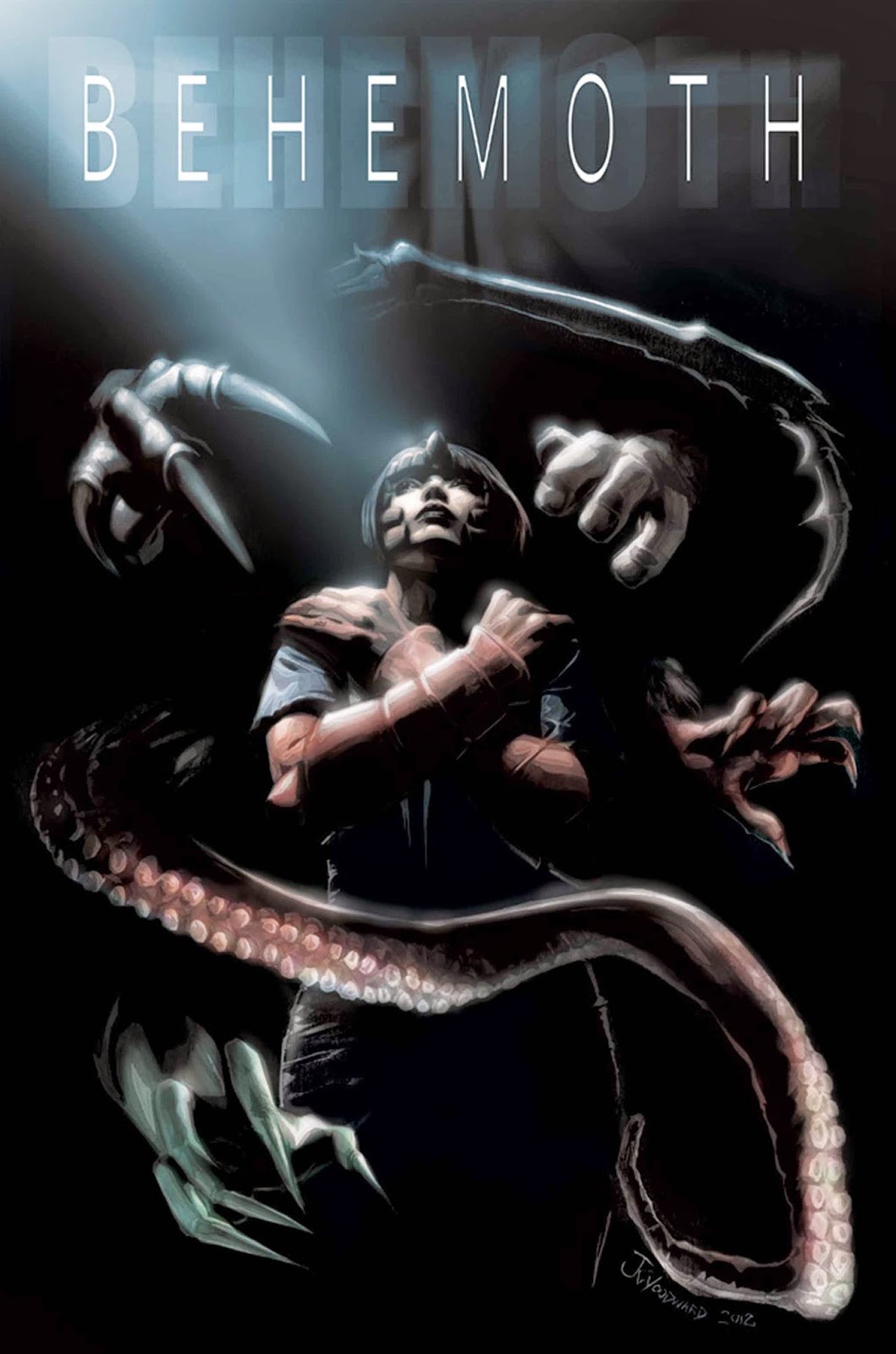 Behemoth #1: This is What You Are by Chris Kipiniak, illustrated by J.K. Woodward
My rating: 5 of 5 stars

"Theresa woke up to find herself changing into a monster. She's taken from her family and put into an internment camp with other kids going through the same thing. She is given a choice: she can surrender to becoming a mindless beast, or join Behemoth, a pack of creatures trained to kill for the U.S. government. But which choice will make her more of a monster?"


This is the start of a 4-issue digital comic mini-series. It's a fast-paced ride that starts off right in the middle of the action and tells us what is going on over the course of this first issue. By page two, I was hooked and ready to follow Theresa anywhere, a smart and tough girl who just happens to be turning into an aggressive creature attacking her own mother. Loved the art with the use of cold blues & purples and browns making it very atmospheric. Great first issue from Kipiniak (Spiderman) and Woodward (Star Trek)!