Best Manga for the first half of 2014 Jan-Jun 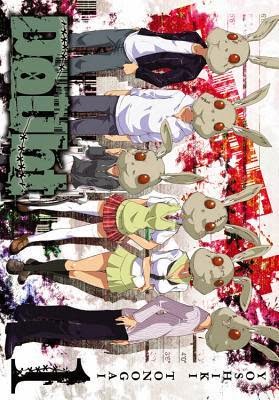 Well, it's mid-year now and I've given you my favourite graphic novels so far this year.  Now it's time to do Manga.  So from January to June of 2014 I read a total of 69 manga volumes (some of those were 2 or 3-in-1s but I only counted as 1 book).  Out of those I rated 27 of them a full 5/5.  That works out to 40% which means a good deal of the manga I've read so far this year I've thought was excellent but many of these books belong to series  So I'm just going to list this as the best series' I've been reading and where I am in them so far.

These are my favourite series I am currently reading that volumes more often than not rate a full 5/5.  I've only included series I'm well into (not ones that I've only read the first couple of books) and am in for the long run.  I've shown what volume I'm on out of how many there are and a + means the series is currently ongoing, more volumes to come.  The links will take you to one specific volume I rated a 5 during this time period.