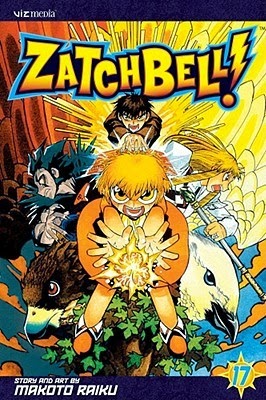 Major battle mode volume that ends a major story arc! The big battle with Demolt to free the human souls continues to its exciting conclusion. Then we switch to Sherry and Brago who had taken off by themselves to fight the evil leader Zofis and find her long lost friend. This is a great battle, Brago is a bad-*ss, but it also brings in the emotion with some flashbacks to Sherry's childhood with her friend. This takes up the rest of the volume and we're now left with the major story arc we've been following for almost the entire series. There have been some loses and now the remaining mamodos all return to their homes for well deserved rest knowing they will meet again soon to battle each other for the crown of the Mamodo homeworld.