Courtney Crumrin Vol. 7: Tales of a Warlock by Ted Naifeh 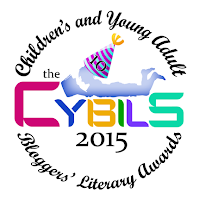 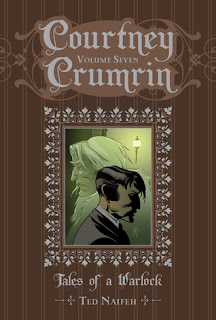 Courtney Crumrin: Tales of a Warlock

by Ted Naifeh
My rating: 5 of 5 stars

I was really shocked when I found out a 7th volume was out as I thought 6 was the final volume and it was, sort of. Tales of a Warlock can be looked at as more of a prequel than a continuation. This volume takes us back to the days when Uncle Aloysius is a young man and even then working against the rogues practicing dark witchcraft. Just as much of a treat as fans of Courtney could expect with a great story and fantastic art. A unique plot that takes fans back to Aloysius' secret past but this would also make a great starting point for new fans as it doesn't even introduce Courtney to the series yet. Fantastic addition to the series!